For a umber of years, I was a member of the Unfied Board for the three (3) long term care facilities. St. Andrew's; St. Margaret's & Father Dowd and was named Chairman of the Board in 2007.

In late 2009, we formed a Strategic Planning Committee to review the long term future of these homes. After many months, it was concluded that the best way to ensure that the homes remianed operational was to merge them with a larger organization.

After a review of various possibilites, we obtained Government approval to merge these homes with the CSSS Cavendish organization. 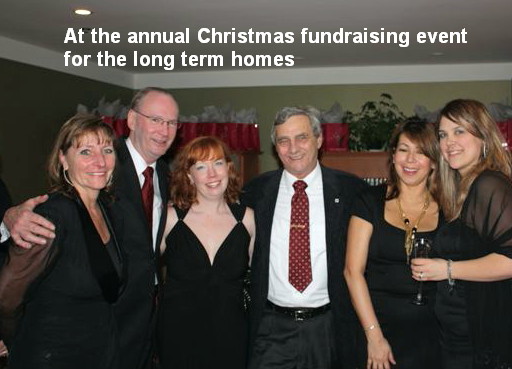 Newspaper article on merger at: