LOUISE O’SULLIVAN SHOULD HAVE BEEN VOTED MAYOR OF MONTREAL

In the last Municipal election, I was the co-candidate with

in the Peter McGill district in her bid to become

Louise had the experience and knowledge and

a real passion for the city

to be a great Mayor.

It is frustrating to see all the corruption investigations now happening concerning the current Mayor and administrators..

and know that Louise would have been so much better. 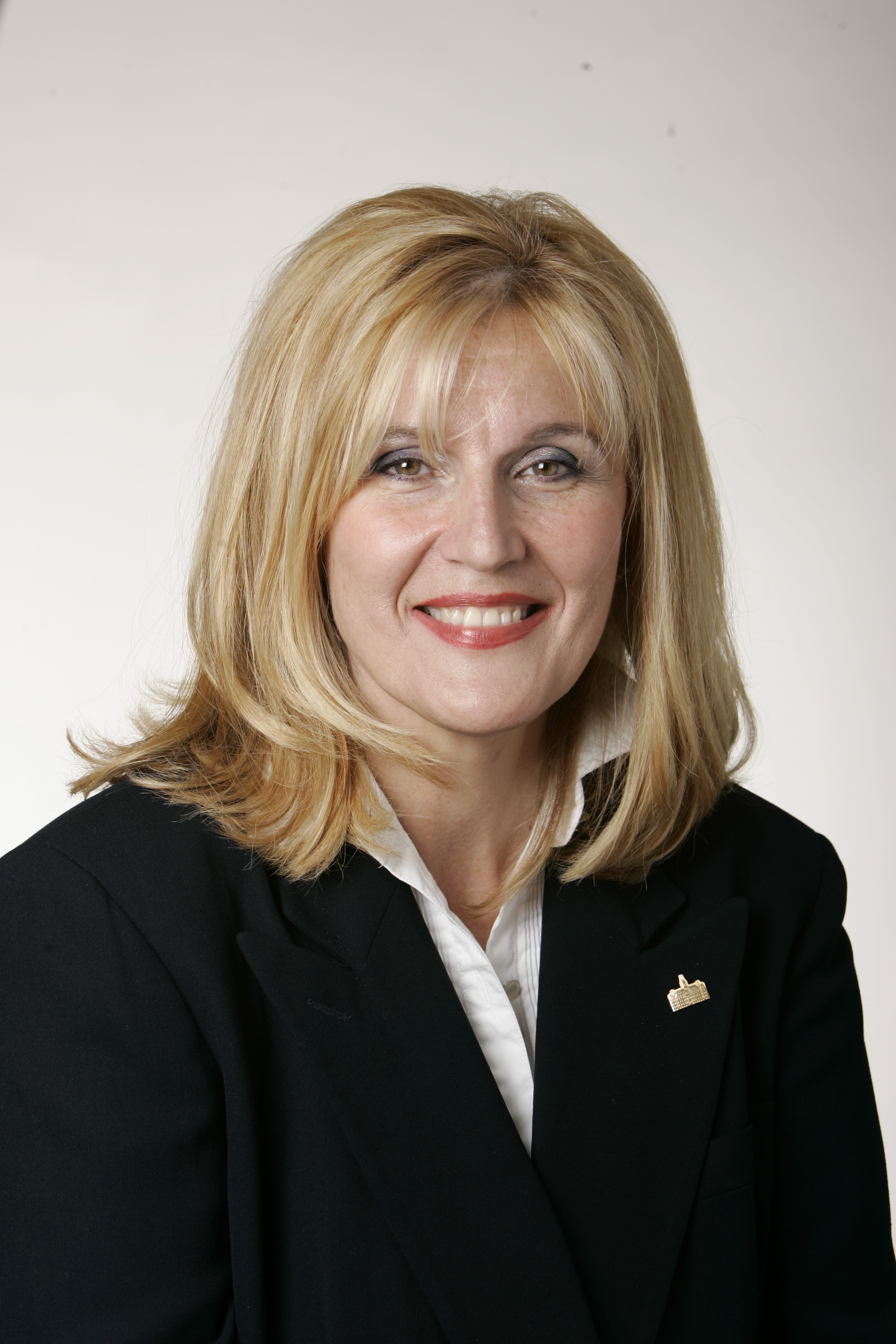